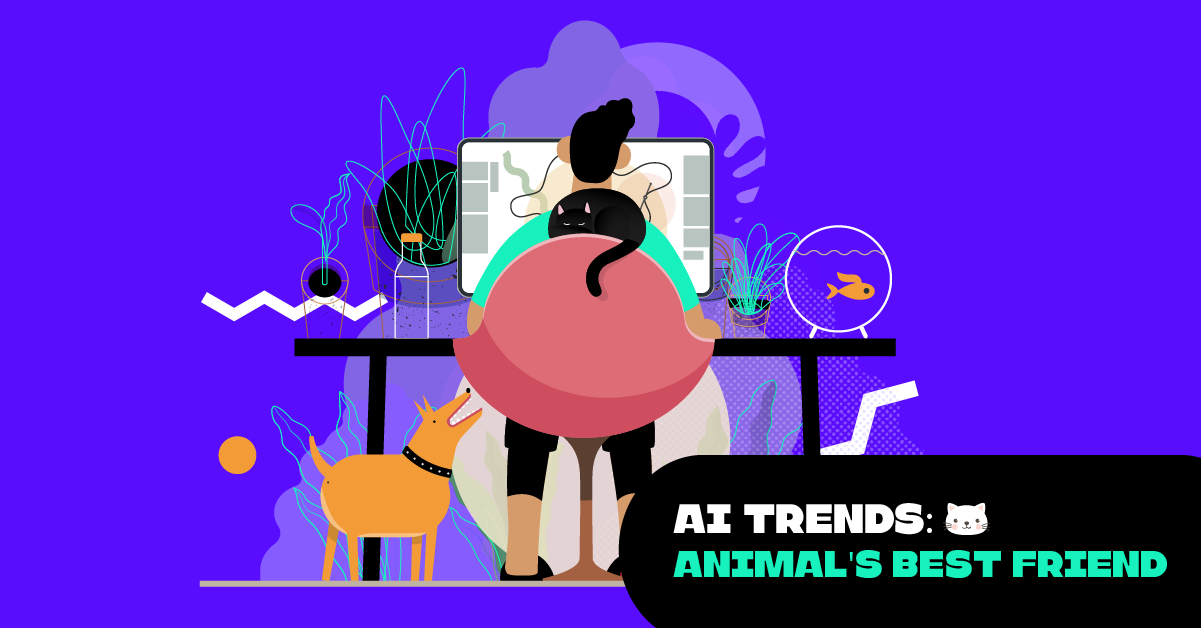 We share the world with millions of creatures which makes it our responsibility to treat them with fairness and humility. It’s essential to take care of our pets, those innocent creatures surviving on the streets, and the ones roaming the ever-shrinking green forests. Technology can help assist in making the world a better place for all species.

This week at ‘Conversations on AI’, we talk about Artificial Intelligence playing a critical role in making this world a better place for all the fantastic creatures that inhabit this planet.

Vulnerable elephant populations are now being tracked from space using Earth-observation satellites and machine learning.
As part of an international project called the Elephant Listening Project, researchers are using satellite images processed with computer algorithms, which are trained with more than 1,000 images of elephants to help spot the creatures.
The African Elephant population has dwindled to under 50,000 and this methodology will help keep track while conservationists work on increasing their numbers.
We hope that the Elephant numbers keep growing 🐘

An AI System for Training Dogs by Tech Explore

Researchers at Colorado State University have designed an AI system to train a dog to obey certain oral commands without human assistance.
So what did they do? The researchers created an AI-based computer system called the Nvidia Jetson Nano. The system has both hardware and software dedicated to the task of dog training. It consists of AI software, a video camera, a speaker for the delivery of commands, and a treat dispenser.
With 92% accuracy, this system can let AI take care of teaching your dogs 🐶

Maybe it is time to give AI the chance?

Until one has loved an animal, a part of one’s soul remains unawakened – Anatole France

This A.I.-powered collar will tell you what your dog's barks actually mean by Mashable

How cool would it be to decipher what your dogs mean when they bark? A South Korean tech company called Petpuls claims that its creation – a technologically-advanced ÁI armed dog collar is able to analyze the sounds made by dogs and translate them into signals that owners can understand.
The A.I. technology embedded in the device works via an algorithm to determine the mood of the wearer.
So, what is your dog’s mood today? 🐕🐩

It's been estimated that more than 5,000 Koalas died as a result of the bush fires that scorched Australia between 2019 and 2020. In order to increase the efficiency and accuracy of Koala counts, Grant Hamilton and his team have developed a methodology that uses drones, thermal cameras, and AI. Aside from increased precision, this approach also allows researchers to cover exponentially more ground in less time. Thus, keeping a track of the endangered Koala species. Let’s give a shout out to this amazing team for taking care of these cuddly Koalas!!🐨


The world can be a difficult place but if we believe that every creature has an equal right on the planet, it can be a much easier and beautiful place to live. Let technology play its part and as humans, we do our bit in creating an inclusive planet 🌍

Like what you read? Subscribe to us and stay updated with all the latest conversations around AI