A Conversation with an AI Author

Micael McTear, an esteemed Emeritus Professor at Ulster University and the author of several famous books including 'Spoken Dialogue Technology', 'The Conversational Interface', and 'Conversational AI' joins us for a conversation that decodes his views on voice technology, conversational AI and the future of Artificial Intelligence

Researcher in the field of spoken dialogue systems for more than 20 years and an author of several books, Michael McTear provides a unique perspective of looking at conversational AI and voice technology in this free-flowing discussion that also captures his work with children facing learning difficulties, mental health monitoring and home monitoring of older people 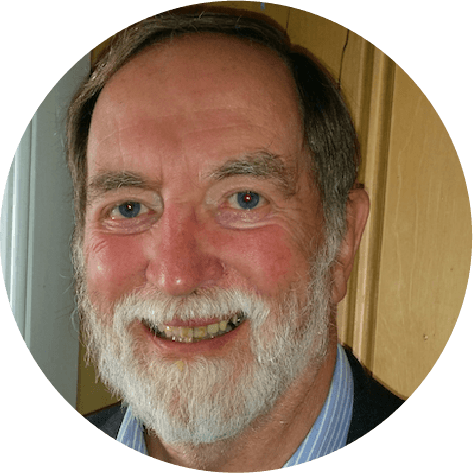 Michael McTear is an Emeritus Professor at Ulster University with a special interest in spoken language technologies. He has been researching in the field of spoken dialogue systems for more than 20 years and is the author of several books, including Spoken Dialogue Technology: Toward The Conversational User Interface (Springer, 2004), Spoken Dialogue Systems (Morgan and Claypool, 2010), with Kristiina Jokinen, and The Conversational Interface: Talking to Smart Devices (Springer, 2016), with Zoraida Callejas and David Griol. He has just completed a new book Conversational AI, published by Morgan & Claypool in November 2020. Michael has delivered keynote addresses and tutorials at many academic conferences and workshops and is a regular presenter at the annual SpeechTEK conference. He has also presented at the Conversational Interaction conferences in San Jose, ProjectVoice, and the REWORK AI Assistant Summits in London. Currently, Michael is involved in several research and development projects investigating the use of conversational agents in socially relevant projects such as mental health monitoring, and home monitoring of older persons